Although the state doesn’t get as much severe weather in the spring and summer as states like Texas and Oklahoma do, Colorado is still known to get some pretty bad weather. There are several tornadoes in the state each year, a handful of hail storms depending on the weather and the air currents, and even some flash flooding every now and then. While not directly in the region of the country known as Tornado Alley, Colorado is pretty close, and it’s not uncommon for very bad storms to hit regions of the state, especially the far southeast and northeast portions. Fortunately for the citizens of Denver, thanks to the mountains and the elevation, the Mile High City doesn’t get too much severe weather each year, and certainly gets less than other parts of the state. That being said, every now and then a bad hailstorm will roll through the city, and when that happens the damage is intense. People are densely packed into Denver, so when a hail storm hits it does a ton of damage to cars and homes because there are so many of them in such a small area. This is precisely what happened this year. 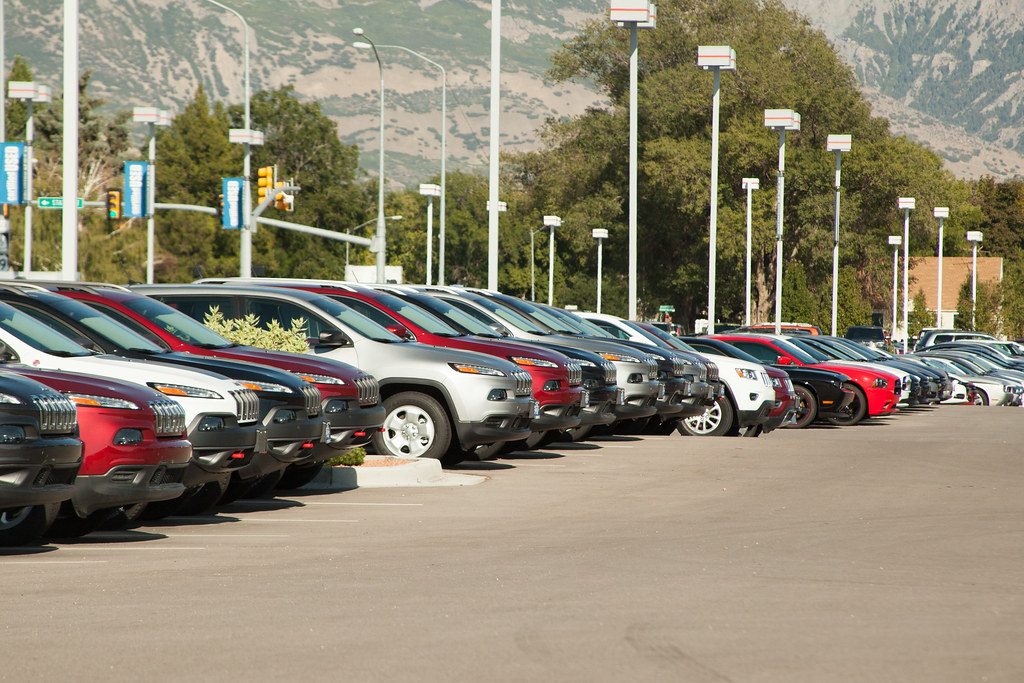 The number of hail damage repair claims in the state of Colorado are way above normal this year, and that mostly has to do with the bad storm that hit the city of Denver. There was a pretty nasty hail storm that rolled through around May or June, and it hit a big part of the city with more than 20 minutes of sustained hail. Car dealerships took it the worst. Over the course of less than an hour, many car dealerships had every car on their lot damaged by hail. Some of them were totaled, meaning that the cost of damages exceeded the value of the car, while others were simply damaged and in need of repair. It costs a huge amount of money to repair a couple thousand cars on a lot, so many car dealerships decided that they’d just sell their hail damaged cars for a discount and take the loss.

It wasn’t just car dealerships that got hit hard by the hail. Individual owners of cars and homes took the brunt of the storm as well. Some people were lucky and their car could be repaired with simple PDR, or paintless dent repair. This means that auto shops that are able to pop the dents out without having to do major work to the exterior of the car or repaint damaged areas. It’s much more affordable than having to replace a portion of the car or having to paint it, and thus if it’s an option most car owners will jump on it. Of course, other car owners had to have major repairs done, costing them $5,000 or more. On top of that, many homeowners had to get their roofs replaced or repaired, which is never cheap.